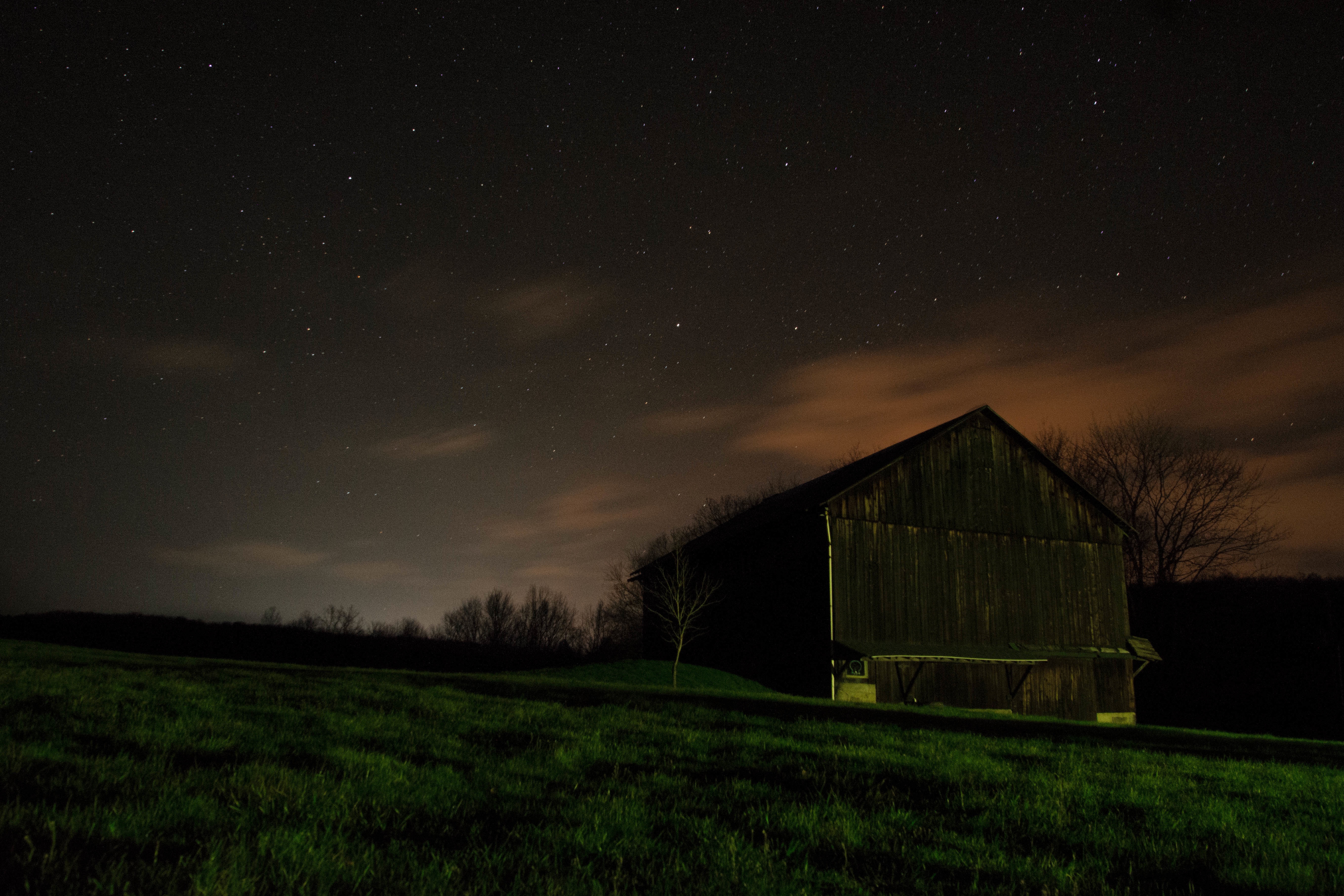 Every person in the world has done something interesting at night that he/she will remember.They wished that they had a camera to shoot and catch the moment, but there was not camera at the moment, or there was but the picture turned out blurry. To catch your moment and make the clearest picture, I will give you some short important clues abut night shots.

Night shots are interesting, but because of the scarce light some areas of photography are restricted. For each shot you need light,  and in the night there is a little light. However, hands can make torque shots if we shoot on a bright places like some out there in the city. After all, we can’t be afraid of longer exposure if we choose peaceful objects and a camera placed on a tripod. When shooting night scenes we find ourselves in front of two extremes: one light and another dark. From them arises the contrast where the light stands out in a dark environment. The best time for shooting at night is when it rains or immediately after it, because then the air is clean and light creates reflections on the wet ground. Also in the winter when fresh snow falls whose whiteness is making more light and sparkle. When the soil is dry, night shots don’t give brilliant shots. Here are some clues:

I'm Melissa, Freelance Writer. I teach women how to build successful money-making careers out of passions and write photography blogs.

And get popular photos delivered to your inbox every month.